director of Bike BUBL, a window cleaning company in London.

“We were one of TAVO’s first projects and they really impressed me with their enthusiasm, knowledge, and immediate willingness to try and understand the project. Plus they were impressive compared to a lot of the other pitches. Tavo-tech developed a complex backend system. They used Java, Python, and Django for the web interface. They’ve implemented many features for us. It is essentially a large database that is recording data and moving it around in a way that is suitable for us. We’re currently getting them to add a Stripe payment system.They successfully made something that has made our lives so much easier in the last two months. It has really been worthwhile, but there was so much effort to get it done. It wasn’t an easy task that we gave them, but we got what we wanted.” 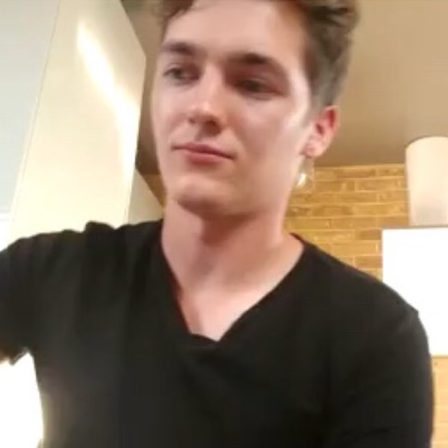 “TAVO tech developed a PDF printing service for us in Java based on Apache’s PDFBox project. It allows us to quickly and easily generate server-side PDFs to deliver to our end users. The software is reliable and meets all expectations. The quality of their code and other deliverables led to work on a second project. They are willing to accommodate various time zones to improve team cohesion. Their project management was good. We had calls every other week for status updates” 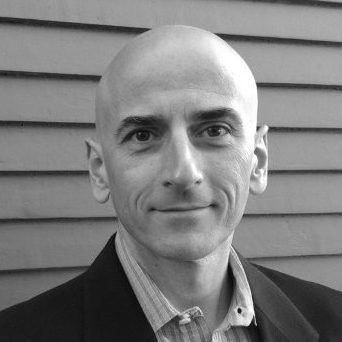